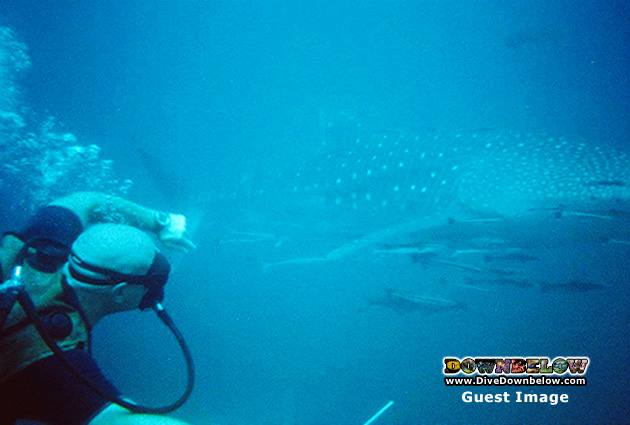 We’ve had a very exciting whale shark season in Kota Kinabalu, Sabah, Borneo, with sightings every month so far this year.

PADI Course Director Richard Swann and many of the guests at Downbelow, have been supremely lucky to have had multiple whale shark encounters during dives in Kota Kinabalu’s TAR Park.

Richard has expanded his whale shark photography collection with some beautiful close-up shots of these gentle giants and our instructors have also gotten up close and personal with Sabah’s whale sharks.

Our guest have gotten some unforgettable whale shark photos, one even featuring Richard, who more often than not is behind the the camera.

Now is a great time to get in the water with Downbelow for heightened chances of seeing whale sharks. What are you waiting for? Contact us now! 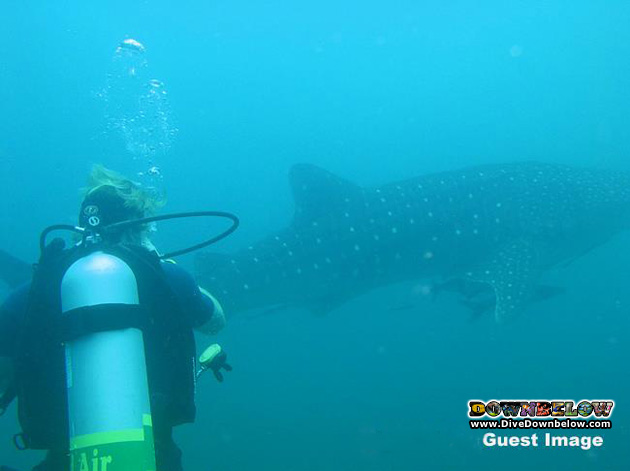 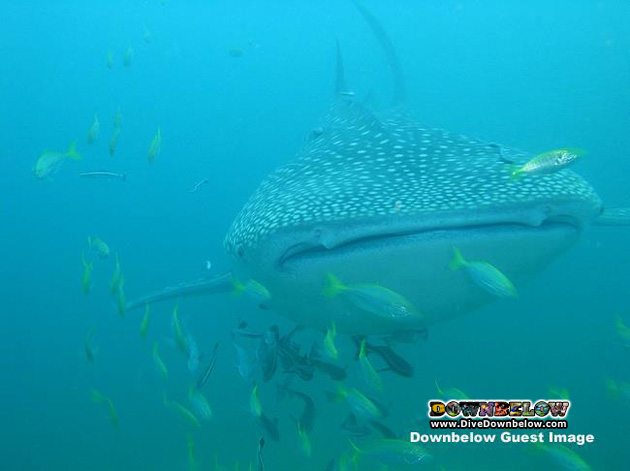