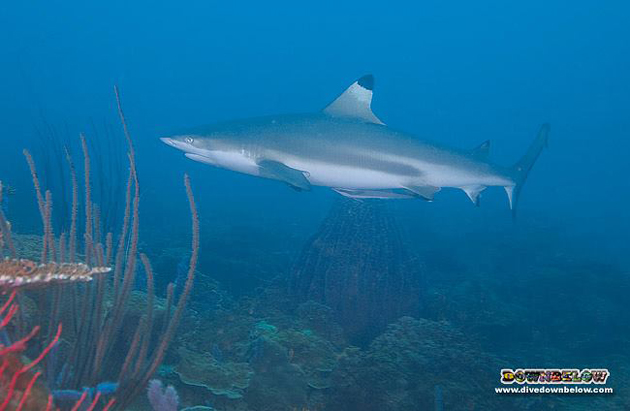 The many little victories along the way aside, one of Project AWARE’s campaigns recently succeeded on a global scale.

At the IUCN World Conservation Congress, which ended last week, the global conservation community voted in favour of Project AWARE sponsored measures to implement important safeguards for the protection of endangered mako and hammerhead sharks.

To put the effort into perspective, the congress – the biggest one in history – was attended by 10,600 participants from 1,100 government and non-government groups.

Project AWARE sat down with the leaders and decision makers of 180 countries who got together to vote on and set, in a democratic way, the planet’s conservation agenda.

Thanks to divers and marine enthusiasts eagerly donating to Project AWARE’s effort, directly and indirectly, they were able to successfully sponsor a motion put to countries that will ensure the sustainability of mako shark populations.

They also colaborated with other groups on motions they sponsored to help protect sharks at all levels, from national fisheries to international trade.

The conservation fight is a long and slow, but successes such as enjoyed at the IUCN World Conservation Congress prove that effort is worth it.

Get involved in Project AWARE through small gestures, conservation, courses and donations and help make even more of a difference.